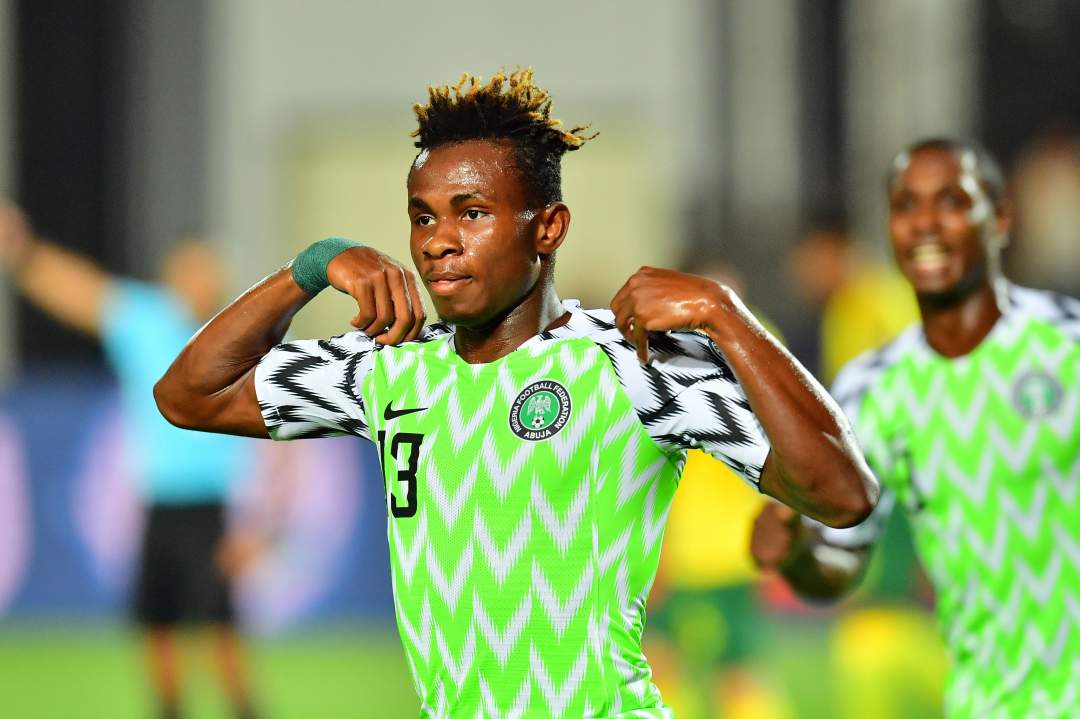 UEFA has named Super Eagles winger, Samuel Chukwueze, among the top 50 young players to keep an eye on in the 2019/2020 season.

As was the case before the start of the 2018/2019 campaign, only one Nigerian youngster has been picked.

Explaining why Chukwueze is being tipped for success in the upcoming season, UEFA wrote on their official website: “Precocious winger with UEFA Europa League experience; the Nigeria Football Federation’s young player of the year for 2017/18.”

Chukwueze was one of the key players that helped Villarreal avoid relegation last term, netting five goals in 26 appearances in La Liga.

He was also part of the Nigeria squad that won bronze at the 2019 Africa Cup of Nations and opened his senior account in a 2-1 win vs South Africa.

Related  Juventus are now ready to move for Lukaku, after getting the green light from Ronaldo

Download Mp3, SAINt JHN – Who Do You Blame Audio