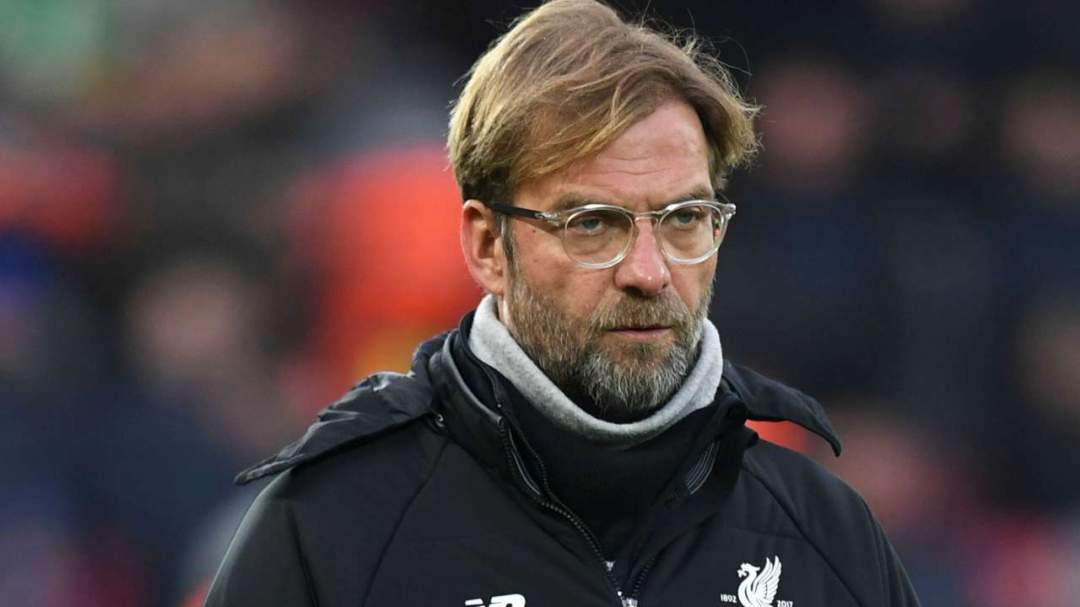 Liverpool manager, Jurgen Klopp, has said at least six teams will rival his team for the Premier League title this season.

Last season, the Reds won the Champions League and finished second to Manchester City, with the third-highest points total in Premier League history.

They will be hoping to go one better in the English top-flight this campaign.

But Klopp feels that City won’t be the only team battling his side again for league honours.

And while the German manager expects the Big Six to all be among the title contenders, he has also backed big-spending Merseyside rivals Everton to deliver for the Goodison Park faithful.

“I’d say there are at least six teams in contention.

“Everton, for example, have tried to stay very ambitious. They have done a lot and I think there are still maybe a couple of players to come in. They had a good team last year and they have improved, with very interesting signings.

Related  Man United Wants To Sell Lukaku For £75m? Who will replace him

“Okay, they cannot really be busy in the transfer window, but after years when all the young boys were on loan, now they finally bring them back and get the benefit of that.

“It’s like it’s made for a transfer ban. Now [Tammy] Abraham and all these other guys come back and it’s a fantastic team,” Klopp told Sky Sports.

He added: “We had to improve last season and we did. That was very important, staying patient in stressful moments, staying convinced about what we are doing and all that stuff.

“There are a lot of things we can still improve, but first and foremost, we need to reach that level again. That’s not guaranteed. You can’t just switch on and say you will do it.”