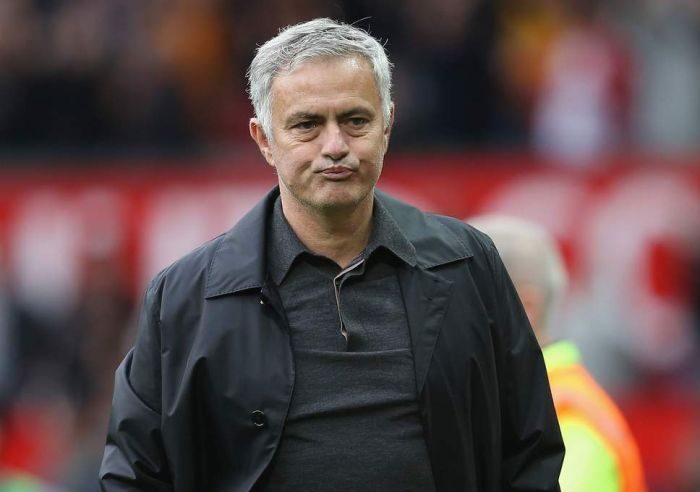 Former Chelsea and Manchester United manager, Jose Mourinho is in talks with the richest man in China, Hui Ka Yan, to take over at the Chinese Super League club Guangzhou Evergrande and probably the national team, the UK Telegraph reports.

Hui, who is the chairman of one of China’s biggest property companies, Evergrande Group, has dedicated himself to building up the country’s super league and also helping gain qualification for the World Cup.

The two men met over the Chinese New Year, with Hui determined to hire the best hands to achieve his vision.

China have only qualified once for the World Cup, in 2002.

But a development plan has been put forward, with the aim of eventually making the country a “world football superpower”.

Talks are believed to be ongoing, with Mourinho tempted by the prospect of helping to develop the league, but also the Chinese national team who are targeting World Cup qualification.

Mourinho has been without a job, since he was sacked at Old Trafford in December 2018.

Download & Listen Mp3 Music: Fireboy DML – What If I Say[Audio]

#Artificial Intelligence: Indian Airline Becomes First In The World To Use A Robot