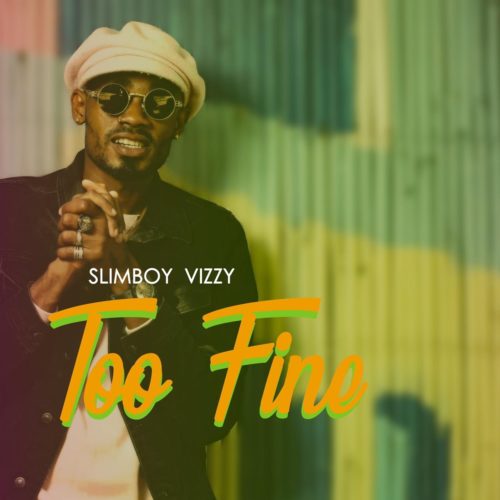 Download and play music from J2B Records rap star Slimboy Vizzy as he premieres the music video for his first single of the year 2019 titled  #TooFine to consolidate the success of his previously released single called #Obagoal.

This love Free music download “TooFine” was produced by HbeatPro while the mixing & mastering was done by Willbeatz. The Music video was shot by Masterprovideo & edited by LoudFilms. Listen and enjoy the Mp3 webmusic in the link provided below as we will upload the music video sooner.

Wizkid Has Another Collaboration Coming With Drake

How can Israeli surveillance tool silently collect all iCloud data for a targeted...