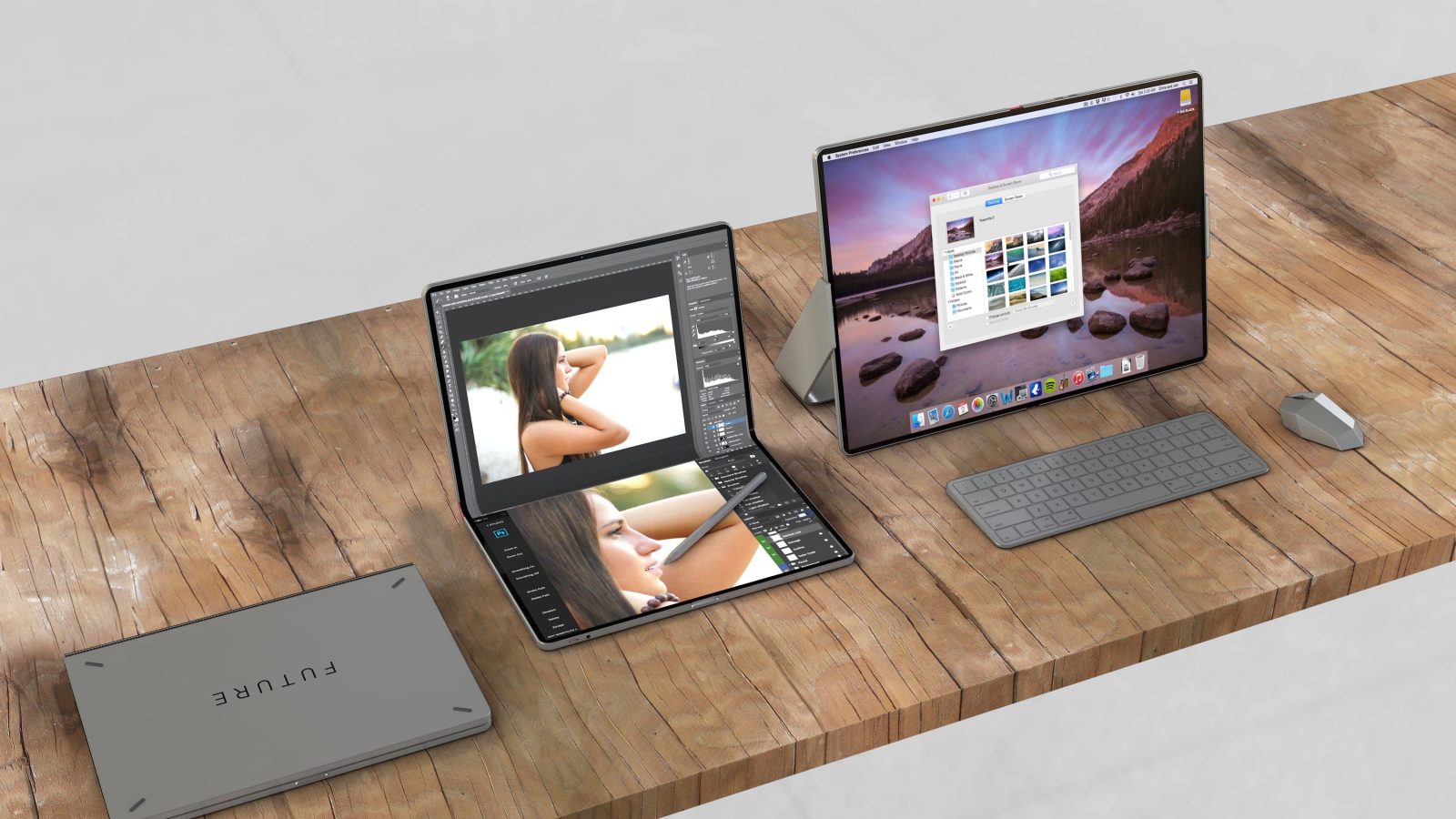 A report from IHS Markit, via Economic Daily News, says that Apple is developing a foldable of its own; not a phone but a foldable iPad.

The start of the year heralded a frenzy of foldables, although an actual product is yet to hit consumer shelves after reviewers found that the Samsung Galaxy Fold phone suffered from display durability issues and the company indefinitely delayed the launch.

Though It’s not clear if the foldable iPad would be a bending single screen experience like  a laptop form factor with dual screens, or the Samsung and Huawei phone prototypes, or  with a display on each part of the case, presumably instead of a physical keyboard.

The product would apparently feature MacBook sized screens, which isn’t too much of a stretch given that the iPad Pro already tops out in a 12.9-inch size. However, it is easy to imagine how an iPad mini-sized product that could unfold to a 13- or 15-inch screen would be compelling.

The foldable iPad would also support 5G cellular radios for fast mobile internet browsing according to the analyst.

According to 9to5mac, Of course this report is anything but concrete. Although it comes from a supply chain analyst, there doesn’t actually seem to be any evidence that Apple is ramping component production or anything like that at this stage.

A 5G foldable Apple product still sounds very much like a pipe dream, and realistically could be years away. Apple’s struggles over securing a solid 5G timeline for its iPhone line has been well-documented up to this point, and we aren’t expecting a 5G iPhone until late 2020. It seems likely that a mythical 5G folding iPad would not ship until 2021 or beyond.

There were some murmurs earlier this year that Apple could ship 5G on the iPad before the iPhone, perhaps with new iPad hardware in spring 2020.

You Can Officially Own A “Bill & Ted” Telephone Booth Keanu Reeves collectors rejoice.