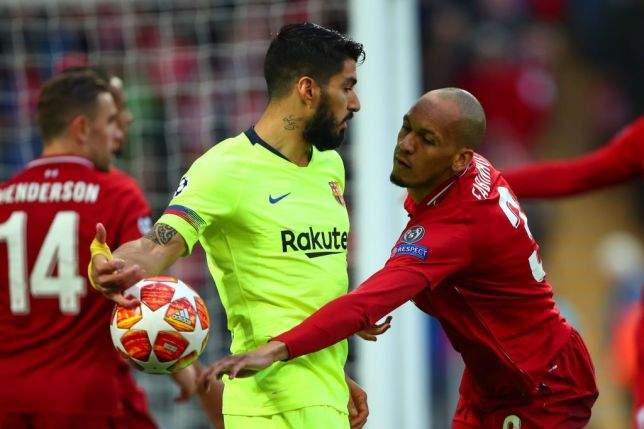 For the second season in a row, Barcelona suffered a historic collapse in the second leg of a Champions League fixture when they lost 4-0 to Liverpool at Ansfield.

Ronaldo, who also played for Barcelona, spoke to Marca about the loss and the performance of Lionel Messi.

He said, “Barcelona has a great team.” despite the loss.

“They have the best player in the world, Messi, and the other day I heard that the loss was the fault of Valverde, Coutinho but never Messi’s fault.

“Instead, when they win it’s the Barcelona of Messi that wins. It’s a tremendous injustice for all of the players and the staff.

“The game? Liverpool’s intensity wasn’t a surprise for Barcelona, but they were missing a little luck. The first leg was a great game from Barcelona with an extraordinary performance by Messi, but in the second leg Liverpool ate up Barcelona with intensity and desire.”

Download Mp3, Snoop Dogg Lays Claim To The Throne With “I Wanna Thank Me”